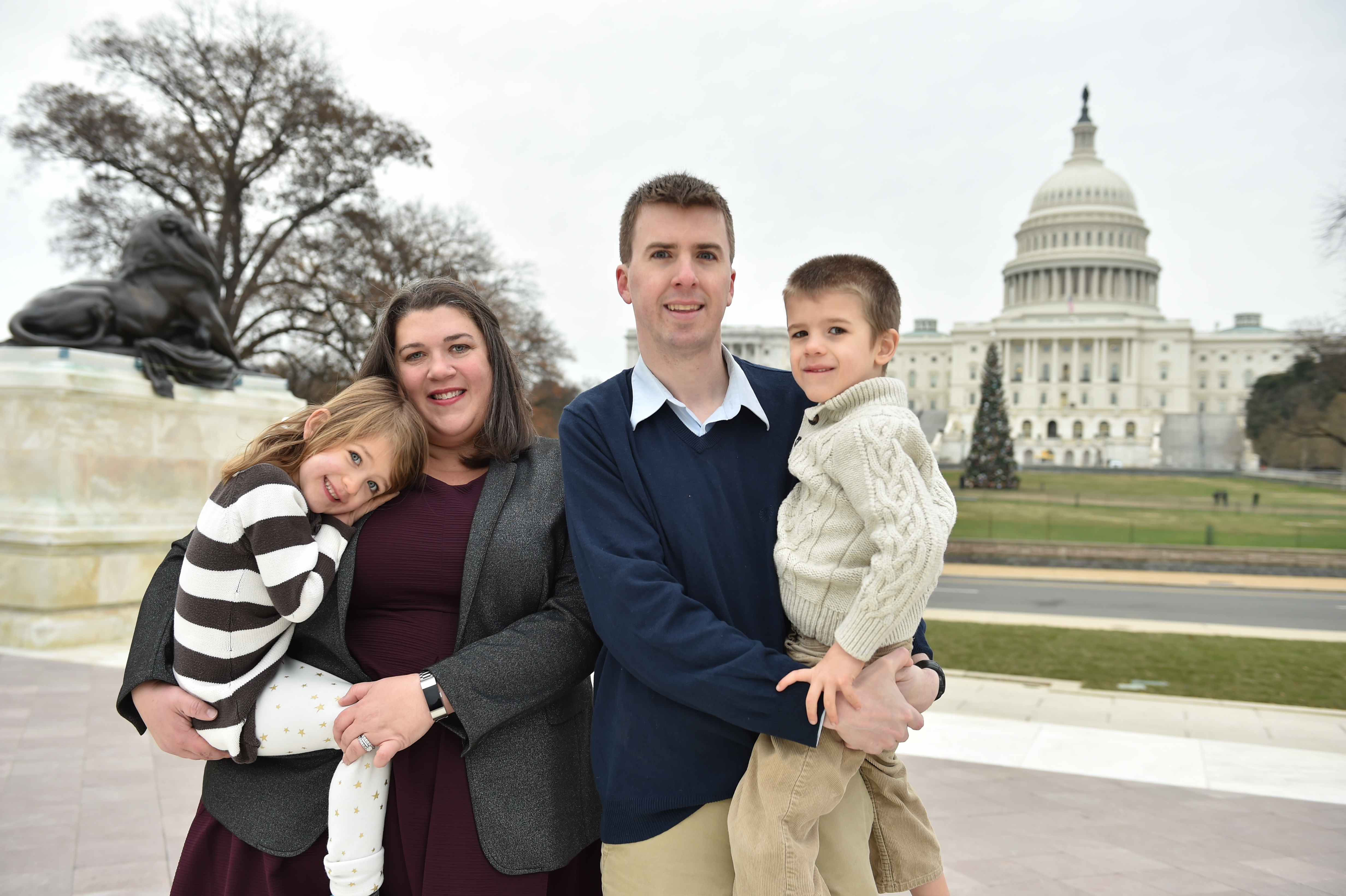 Beth MacKenzie has spent her career working in politics at the federal, state and local levels. She earned a Masters of Social Work in community organizing and public policy from the University of Michigan and spent several years working on the Hill on immigration and health care issues.  After leaving the Hill, she lobbied on behalf of the State Medicaid Directors and eventually accepted a position at the Colorado Department of Health Care Policy and Financing, where she coordinated with the state legislature on a number of Medicaid-related issues. In 2012 she returned to Maryland and founded Fluffed Up Desserts, a gourmet marshmallow company whose products were featured in several local grocery stores, which she sold in 2016 to spend more time with her twins and run for local office. After serving on her town council she has been working to organize working people across Maryland to work more effectively with their state and local legislators.